By Clint Hankinson April 30, 2015 Careers, Grow IT, IT-oLogy Columbia, Promote IT, Teach IT 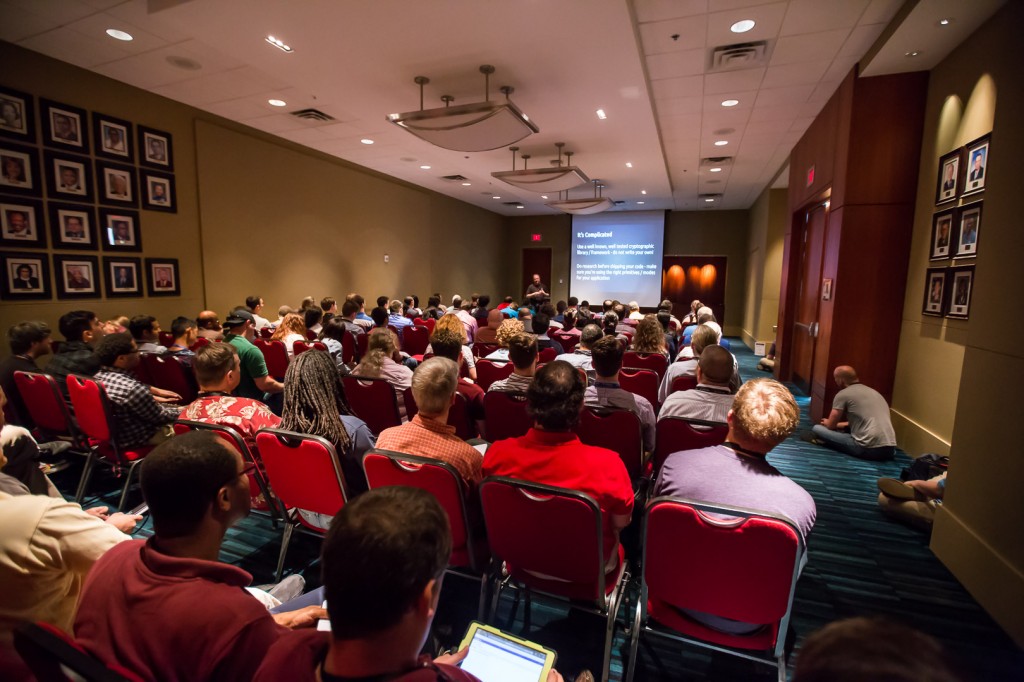 The team at IT-oLogy would like to take a minute to thank everyone one last time for helping make 2015 the most successful POSSCON ever!  Never before have so many people attended, volunteered, and participated as did this year.

Just a few of the numbers we’ll be aiming to better in 2016:

We’re also incredibly proud to say the attendee feedback we received via survey last week has been overwhelmingly positive.  That means we’re delivering value to the people that matter most – the people that are helping us fulfil the IT-oLogy mission.

We’re already working hard to deliver another great event in 2016.  We sincerely hope even more people help us do it.

Thanks again for a fantastic 2015!