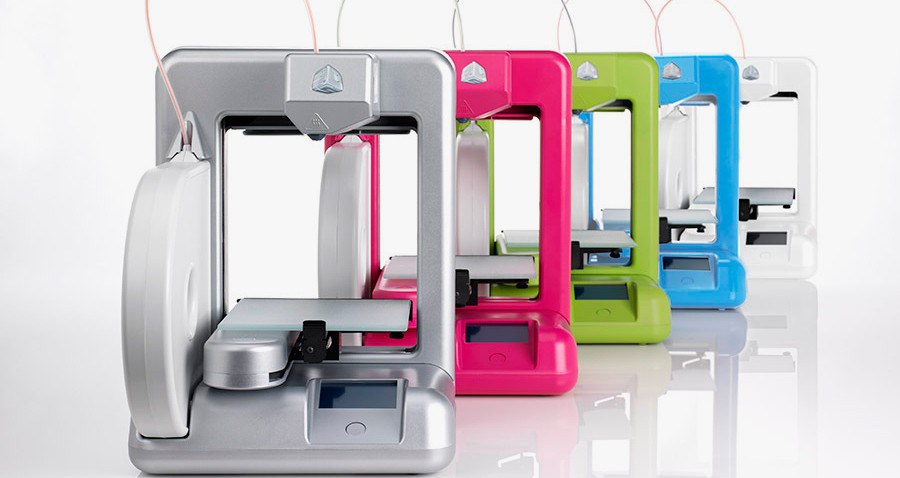 IT-oLogy Dallas recently partnered with IBM at its Innovation Center during a four-day summer tech camp called GIGAWOT, which stands for Girls Inspired Greatly About the World of Technology. Led by retired IBMer Jo Lynn Golden, the annual GIGAWOT camp gathers 50 middle school girls from local schools to learn about the latest in technology and how they can pursue technology careers.

GIGAWOT keeps science, technology, engineering, and mathematics (STEM) topics as a focal point for students through technology demonstrations, educational games, hands on projects, and interaction with top IBM engineers. One of the hallmarks of IBM, a founding partner of IT-oLogy, is its robust volunteer program, encouraging staff to engage with K-12 and college students at various technology events around the Dallas-Fort Worth metroplex.

IT-oLogy Dallas has worked with IBM Dallas on several K-12 tech events, including the popular Engineering Week held every February around the globe. Other major partners in DFW—CA Technologies, Companion Data Services, University of Texas at Dallas, and Crowley ISD—have opened their facilities for similar events throughout the year.

The work of IT-oLogy Dallas is part of the national initiative of IT-oLogy, headquartered in Columbia, SC, and founded by Blue Cross Blue Shield of SC, University of South Carolina, and IBM in 2009.